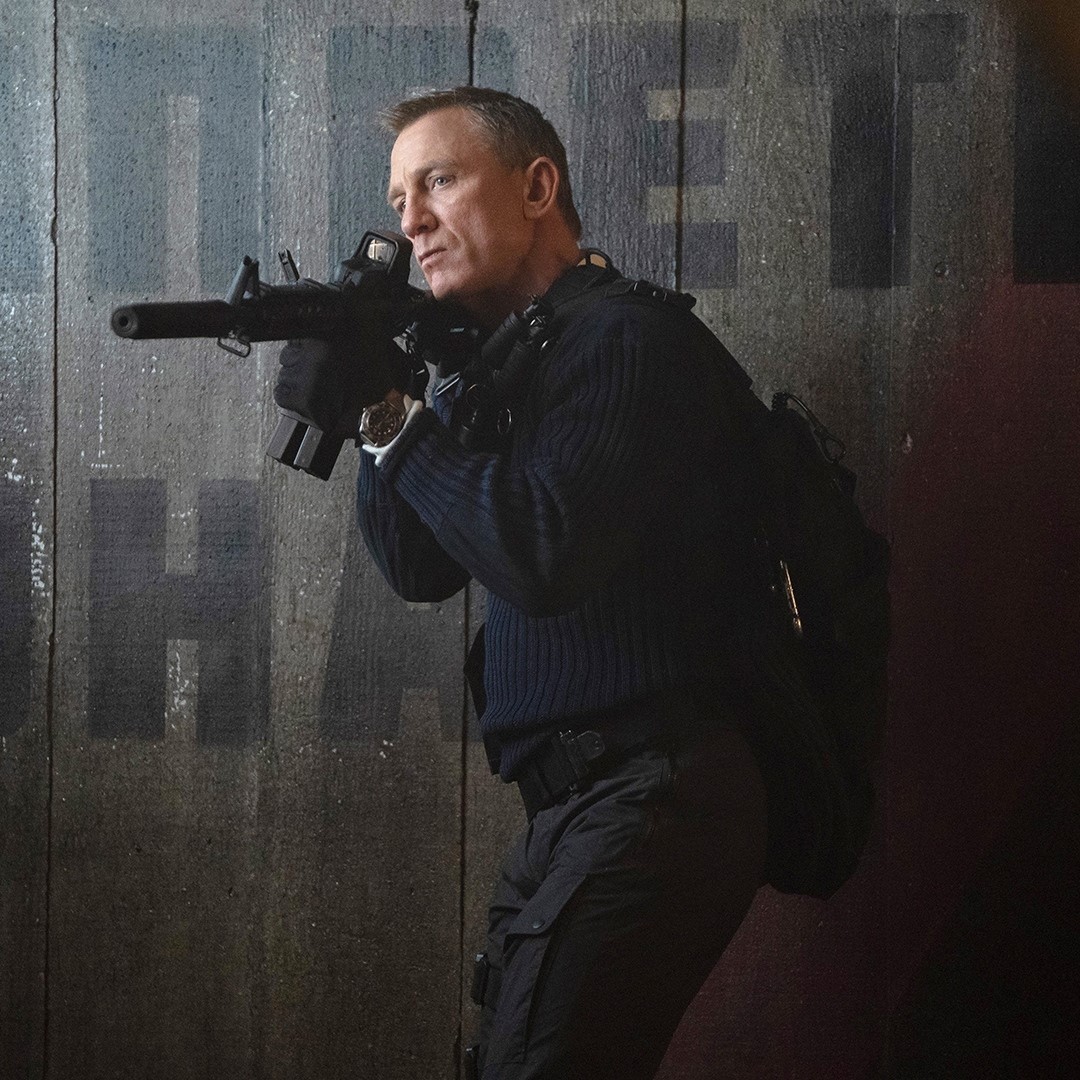 Theeconomist
A female 007 machine-gunning her way around Instagrammable locations might be a dubious sort of advance for feminism. But there is no intrinsic reason why gender—or ethnicity—should be a deal-breaker in casting the next Bond.⁠
Resistance to a female or non-white star is premised on a mistake—not about the culture wars but about the kind of character 007 is.⁠
Bond is not like Atticus Finch or Don Draper; he does not have a psychological essence or inviolable core. He is more like the recurring archetypes in medieval morality plays or the commedia dell’arte—a set of references that migrate between stories and eras.⁠
Bond is less a person than an outline. He is a free man. Or woman. 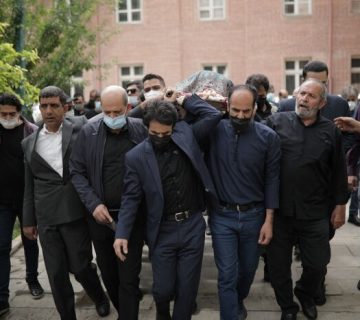 Shyamalan to Take the Role of Chairman of the Berlin Jury

Idris Elba has been rumored to be the next James Bond 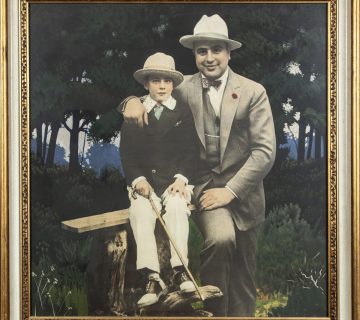 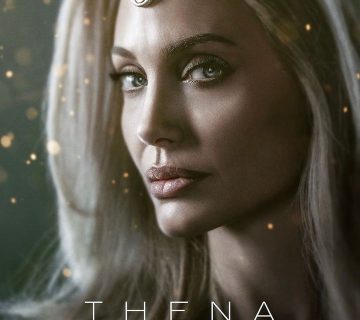 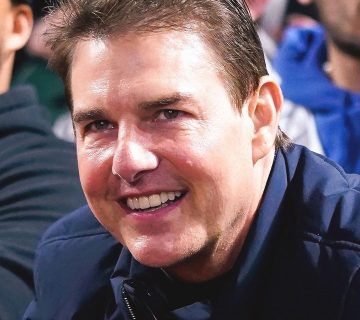